GET TO KNOW STRO

Dreams weigh more than excuses. Nothing can stop you from turning your dreams into reality. Keep climbing. 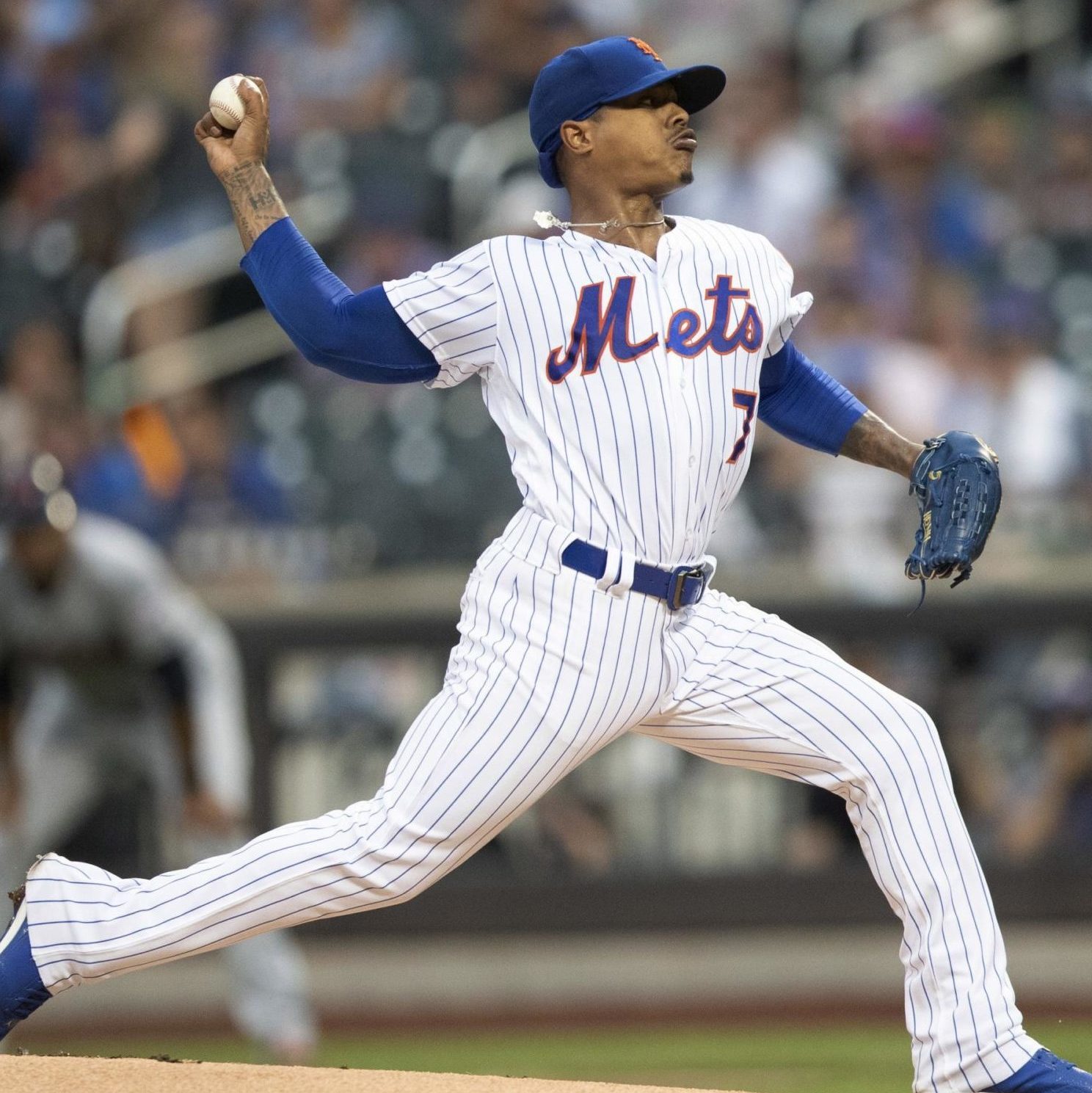 The Brand. The Movement. The Cause.

Marcus Stroman was born and raised on Long Island in Medford, NY where he attended Patchogue-Medford High School. Although he was drafted by the Washington Nationals out of high school in the 18th round (532nd overall) of the 2009 Major League Baseball Draft, Marcus opted to delay the start of his professional career to focus on studies and opportunities at Duke University.

During his tenure at Duke, Stroman compiled a career record of 15-13 in 48 appearances and still holds the record for career strikeouts (290 over 222 IP). Stroman also made 97 appearances as a position player for the Blue Devils, mostly at second base and shortstop.

In 2012, after three years at Duke, Stroman was drafted in the 1st round (22nd overall) in the 2012 Major League Baseball Draft by the Toronto Blue Jays, crowning him the first Duke player ever selected in the first round. He made his Major League debut on May 6, 2014 and had his first Major League start on May 31st of that same year. He pitched six innings and surrendered only one earned run on five hits, striking out six players and issuing no walks to earn the win over the Kansas City Royals.

Early in the 2015 season, Marcus suffered an ACL injury that most believed would cost him the season. Devastated by the setback but more determined than ever, Marcus vowed to use the injury and rehabilitation to do more. He returned to Duke for his rehabilitation, completing  his degree while he was there. Even when most thought it was impossible, Stroman returned later that season to pitch against the New York Yankees, earning the win against his hometown team. He finished that season with a 4-0 record, 1.67 ERA, and 18 strikeouts on 27 innings pitched, proving to all  the doubters he couldn’t be stopped—and this was only the beginning.

Marcus pitched for the Toronto Blue Jays until 2019 when he was traded to the New York Mets. Marcus is currently a free-agent, looking forward to his next chapter in baseball and seeking a team who he can help achieve great new heights, on the mound and within the community.

Marcus is the creator of HDMH Apparel and the Founder of the HDMH Foundation. When he’s not striking out opponents in the game, he’s creating and collaborating for his apparel line. He is also dedicated to giving back to the community, and is constantly striving to change the game, both on and off the field.